Confidence among U.S. homebuilders climbed to a five-month high in June, signaling the residential real-estate market may have some scope for a pickup, according to data Thursday from the National Association of Home Builders/Wells Fargo data.

Big Picture
Cheap borrowing costs and and steady improvement in the labor market have bolstered Americans’ abilities to buy homes, giving builders reason to be more optimistic. A pickup in wage growth will be needed to give additional households the confidence to buy and, in the process, lend a hand to economic growth. 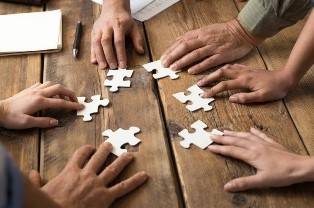 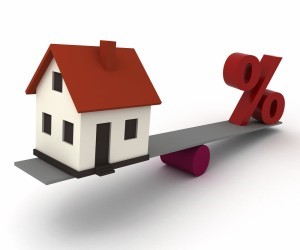